Bulk SMS and transactional MT SMS are available to Angola using our SMS gateways and multiple APIs are provided for delivery of SMS. Both the SMSCarrier Wholesale SMS Service and HSL SMS Advanced Services SMS Gateway provide suitable APIs that cover both MT and MO SMS.

SMSCarrier can be used for bulk SMS to Angola (AO) with either the SMPP or HTTP API. Messages can normally be delivered in 4 seconds to most networks in Angola. For bulk SMS it's important that your required capacity and throughput is confirmed with HSL Mobile. 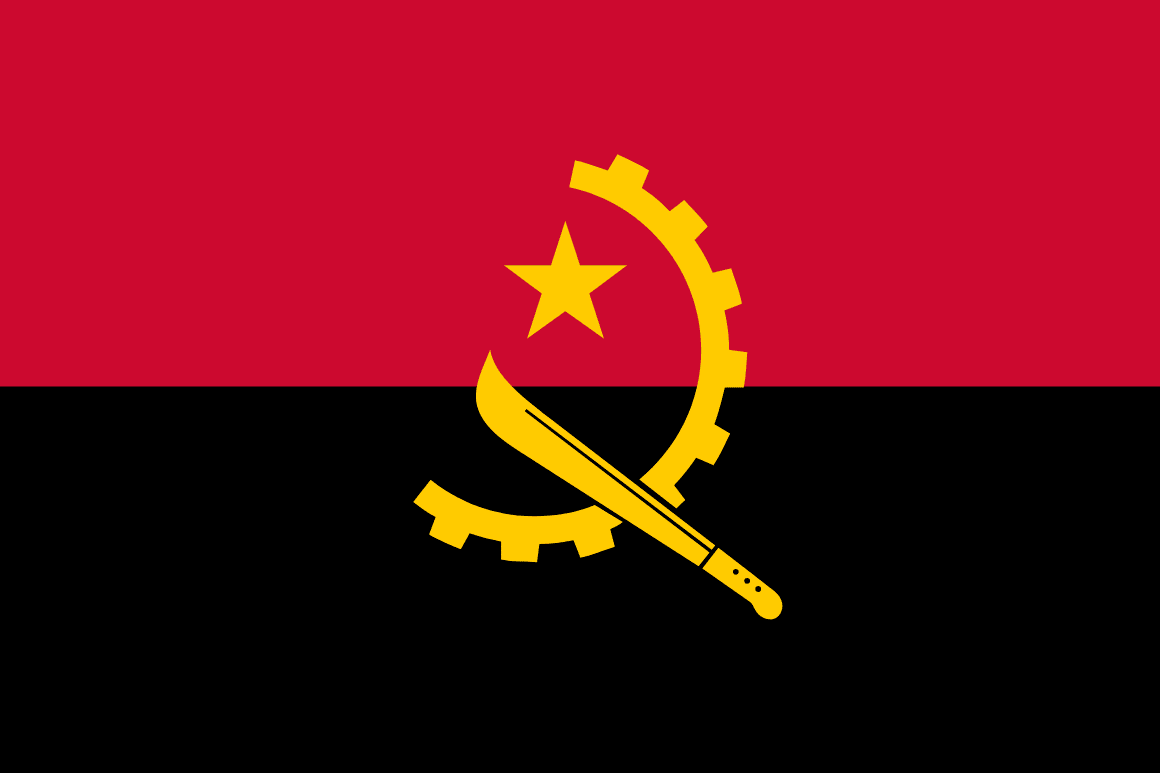 Accounts are available on a prepay or postpay (subject to status) basis. Billing occurs monthly in GBP, however EUR and USD options are available. Pricing for Angola is normally in GBP but special pricing can be offered in EUR.

This country has 2 networks: